RI embassy in KL repatriates 79 Indonesian citizens ahead of Ramadan

2nd May 2019 20:45 English
Kuala Lumpur (ANTARA) - The Republic of Indonesia Embassy in Kuala Lumpur repatriated 79 Indonesian citizens, including 19 children, ahead of the Ramadan fasting of 1440 hijri.

"The repatriation of this phase II of the group to Indonesia has been done in three flight groups," said Coordinator of the Protocol and Consular Function of the Indonesian Embassy in Kuala Lumpur, Yusron B Ambary, here Thursday.

This repatriation is the second phase of the 900-member Indonesian Citizenship Repatriation Program (women and children) from Immigration detainees throughout the  Malaysian Peninsula in 2019.

One of the returnees, Nona from Medan, North Sumatra, expressed her happiness to be able to return to Indonesia and reunite with her family ahead of the fasting month after her detention at Kajang Prison.

"I thank the Indonesian Embassy for helping us return," she said.

In September 2017, the Malaysian Immigration stopped the repatriation program for Indonesian immigrants from Pasir Gudang to Tanjung Pinang. 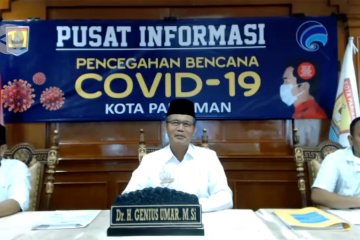 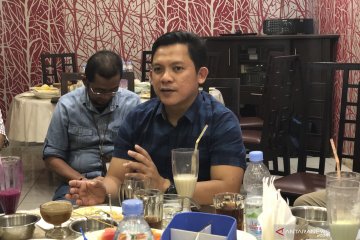 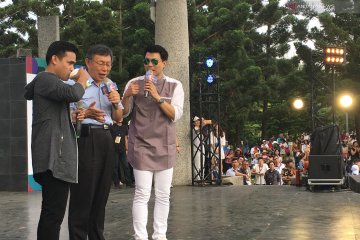 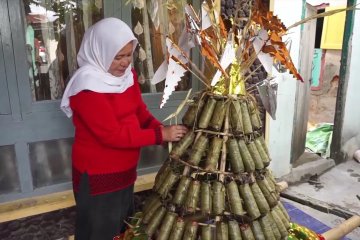 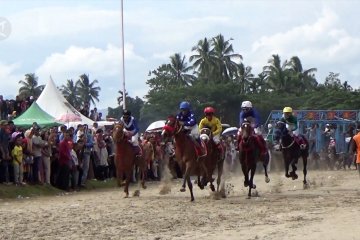 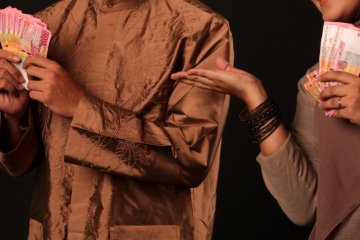 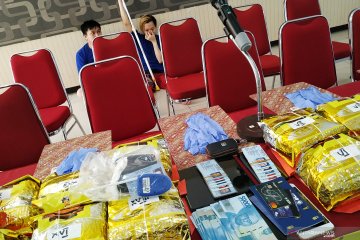